Those monsters are really scary. Especially with those sticks.Koda on humans

Humans are a species of animal native to the tundra. They are known enemies of bears.

Humans are bipedal and medium-sized, with long limbs, bronze skin, and black hair that turns gray or white with age. Many humans wear red face paint.

Humans live in villages, typically around a source of water. They are communal and spread their histories through verbal storytelling. They are led by a shaman, who communes with the Great Spirits, receives totems, and leads the tribe in spirituality. Upon passing away, each human joins the Great Spirits in the form of their totem's animal.

Humans tend to have antagonistic relationships with bears. The two species have constant clashes, with each viewing the other as monsters. In terms of food, humans have been known to eat berries, salmon, and tea.

There are three known tribes of humans: one led by Chilkoot, one led by Tanana, and one led by an unknown figure. 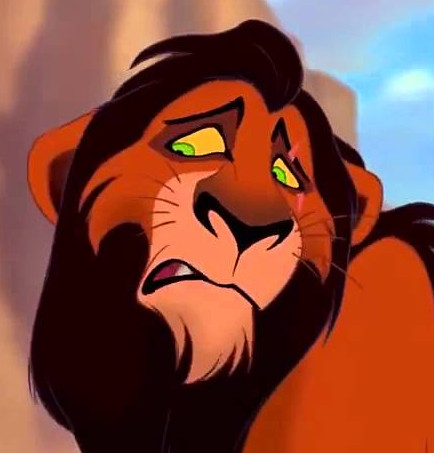